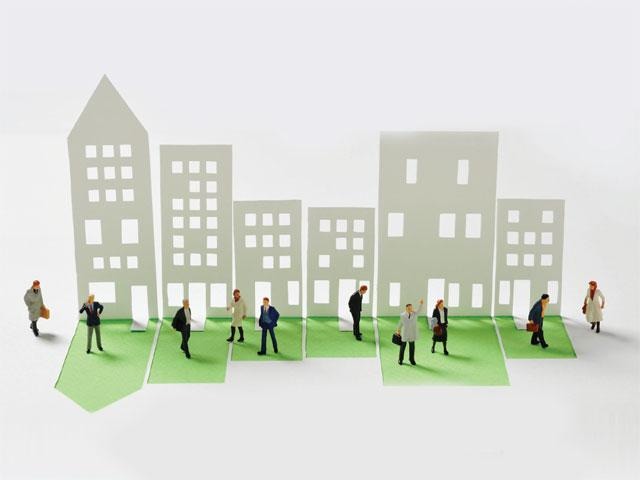 Over 12 lakh eligible under PMAY in Maharashtra

MUMBAI: A whopping 25 lakh people across the state have registered online for affordable houses under the Prime Minister Awas Yojana (PMAY).

Additional chief secretary (Housing) Sanjay Kumar told ToI that as per the PMAY website, 24.9 lakh persons have registered online, while 12.2 lakh applicants were found eligible for a house under the scheme. “We have drafted an ambitious plan to complete the work for approval of housing projects by 2019,’’ he said.

Kumar said that while the cost of houses ranges from Rs 3 lakh to Rs 10 lakh, the Union government provides a subsidy of Rs 1.5 lakh and the state Rs 1 lakh. For people from economically weaker section a house will be 300 sq ft, while for those from lower income group, it will be more than 30 sq meters, but less than 60 meters. “Under the housing for all, we have set a target of constructing more than 20 lakh houses by 2022,’’ Kumar said.

On the initiatives taken by the state government to achieve the target of housing for all, Sanjay Kumar said it has been decided to allot government land at a nominal rate of Re 1 per sq mtr, stamp duty of Rs 1,000 per dwelling unit for economically weaker sections, joint measurement charges at 50% , development charges too will be 50% of prevailing charges. Projects under PMAY will be implemented on public private participation basis. “All these orders have been issued,’’ Sanjay Kumar said. He said the Centre has released the first instalment of nearly Rs 371.6 crore.

A senior BJP Minister said the government’s main target, particularly in the run-up to the ensuing Lok Sabha and state assembly polls, is to construct maximum number of affordable houses under PMAY. “By the end of 2019, we will ensure that more than 50 per cent of the projects will be nearing completion,’’ he said.

Hi, this may be interesting you: Over 12 lakh eligible under PMAY in Maharashtra! This is the link: https://bhatnagars.co.in/over-12-lakh-eligible-under-pmay-in-maharashtra/
Call Now
Enquiry