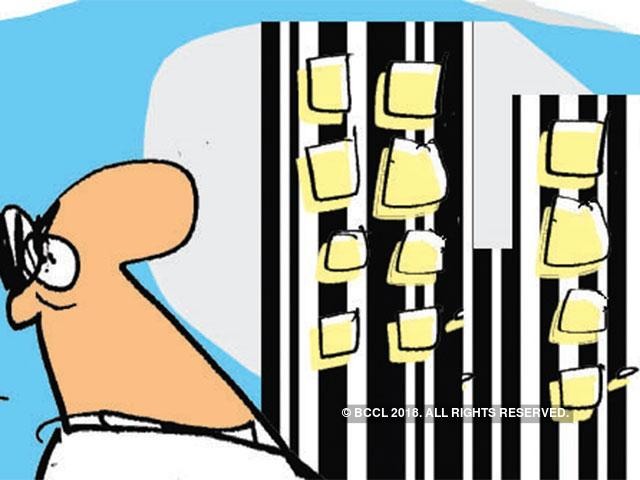 Pimpri Chinchwad: The process of creating a revised development plan for the old city areas of the Pimpri Chinchwad Municipal Corporation (PCMC) and the Pimpri Chinchwad New Township Development Authority (PCNTDA), covering a total 86 sq km, will begin within the next 15 days. A 15-member team led by the deputy director of the town planning department in Aurangabad will work on the revised development plan. In 1995, the state government had approved the civic development plan (DP) of the old city areas under PCMC and had transferred some areas of PCNTDA limits with a separate development plan for these areas in 1997. Former municipal commissioner Rajeev Jadhav had sent a revised plan to the state government in June 2015. The state issued a government resolution on April 11 and asked to revise the DP of old city areas including Pimpri, Chinchwad, Nigdi, Akurdi, Bhosari, Pimple Saudagar, Pimple Gurav, Kalewadi, Sangvi, and Thergaon. Bids have been invited by the town planning department for preparation of the land using maps with geographical information based system. The consultant will have to procure latest satellite, high-resolution cloud-free images, which will help in seamless and accurate presentation of old city limits. A survey will be conducted to find out the usage of land and its current status. Information regarding schools, colleges, hospitals as well as a report of existing public, semi-public amenities will also have to be submitted to the town planning department. PCMC will also take assistance from the Brihanmumbai Municipal Corporation for revising the development plan. A sum of Rs3 crore has been set aside for the initial phase of the project. As the PCMC and PCNTDA areas are close to each other, the costs of preparing the revised DP should be equally shared, the government resolution stated. The Maharashtra Industrial Development Corporation area covering 12.5 sq km has also been included in the DP, officials said.

previousSeven agencies to build over 6,400 low-cost homes in Pune region by 2020
nextReasons  To Invest In Real Estate In Pune – Bhatnagars Real Estate

Hi, this may be interesting you: Revised development plan for old areas of Pimpri Chinchwad to begin! This is the link: https://bhatnagars.co.in/revised-development-plan-for-old-areas-of-pimpri-chinchwad-to-begin/
Call Now
Enquiry